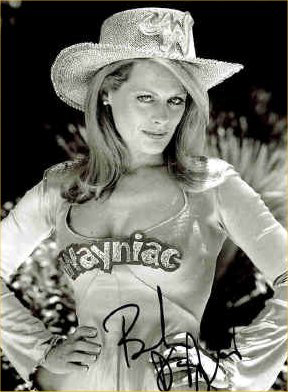 Maybe this is just an excuse to put up a bunch of pictures of women I have a thing for, but I've had something on my mind lately.

I miss seeing movie stars and entertainers age naturally. There's almost nobody around anymore that hasn't had work done or at least Botoxed themselves up. Guys, gals, young, old, they're all doing crazy face-altering things to try and have The Look. We watch Entourage a lot and I used to have a major crush on Beverly D'Angelo - not anymore. She looks like a zombie these days! Breaks my heart. 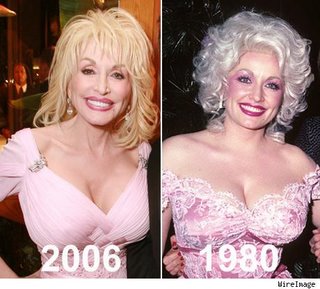 I'm not quite ready to proclaim my eternal love for Dolly Parton over with, but I'm damn close. I like and accept the fact that Dolly's loud and purposefully cranks the trashy woman knob up to 15, but all the reconstruction and surgery has made her positively scary. I could still probably look past it and marry her anyway, just for the squeaky voice and countryisms, but it might get tough after awhile. Then again, she wrote Kentucky Gambler and once looked like this.

Someone with some balls could make a good scathing movie about the way Hollywood defines and enforces beauty. You'd probably have to desire to never work in Hollywood again too, because you'd be telling a lot of people something they don't wanna hear. Sunset Boulevard is relatively close, but deals with has-beens more than beauty, although I like the scenes where Gloria Swanson goes through all sorts of crazy beauty treatments to whip herself back into shape. 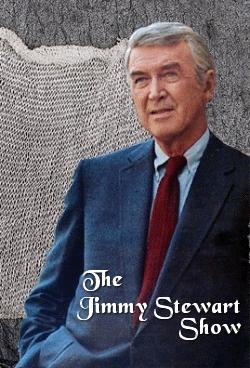 I envision a movie of a young, up-and-coming starlet who crosses paths with one who's recently had the door slammed in her face 'cause she's over the hill. The elder will school the younger and steer her clear of the pitfalls and myths she's surrounded by.

Not A Thought, Just a Sermon

It's great to be beautiful, and great to keep looking good as you age, but forcing it with all the chemicals and surgery does neither. At the very least, you just look strange - not quite human. Beauty is such, because it's rare, but also because it strikes some hidden chord down deep inside us. It's the reason that the most magnificent palace will never quite equal a stunning view of the mountains, or a sunset on the beach. There's something ingrained in us by nature that recognizes beauty, and it can't be manufactured.